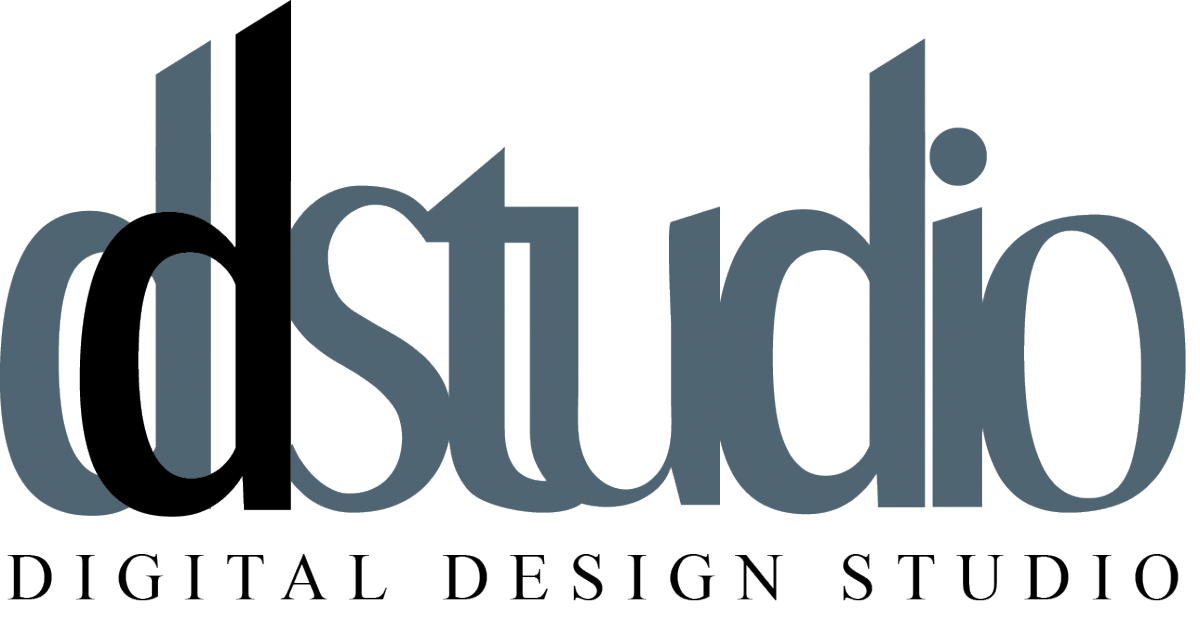 Digital Design Studio (DDS) was initially established as a part of a Scientific Research Project (BAP) in 2003 (by Arzu Gönenç Sorguç and Şebnem Yalınay) aiming to provide necessary hardware and software to explore state of art computational design and fabrication technologies. Following the very first years of the establishment, DDS has become the foundation of computational design education at METU Department of Architecture. With the continuous support of the Faculty of Architecture and administrative and academic contributions of Canan Özgen, Haluk Pamir, Can Baykan, Ayşen Savaş, Zeynep Mennan, Güven Arif Sargın, Arzu Gönenç Sorguç and Mine Özkar, DDS became the incubation center of further academic projects such as the very first dual diploma international joint master of science program with TU-Delft on the Computational Design and Fabrication Technologies in Architecture (CompArch) in 2008. Today DDS is still the core of computational design education and not only the number of courses, staff and the students using DDS is increasing but also the number of workshops, seminars open to public is becoming an international venue in increasing paste.

The Courses are given as follows.